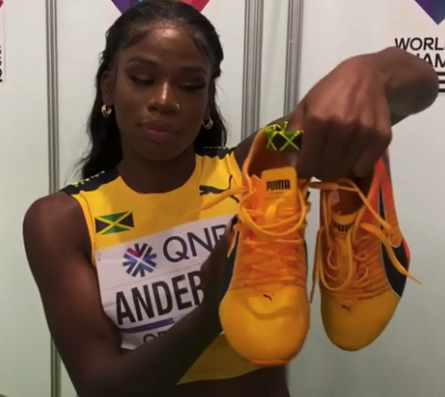 Jamaican 100m hurdler Brittany Anderson came second to Tobu Amusain of Nigeria in the women’s 100m hurdles at the 2022 World Athletics Championships in Eugene, Oregon in the United States. Anderson was officially time at 12.23 seconds, the same same time as the third-place finisher Jasmin Camacho-Quinn of Puerto Rico, but was separated in a photo finish by five-thousandths of a second.

The gold was won the gold 1n 12.6 seconds with an illegal wind of 2.5m/s by Tubu Amusan of Nigeria broke the world record in the Semi-final in 12.12 seconds with a 0.9m/s 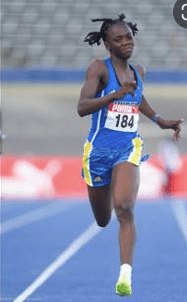 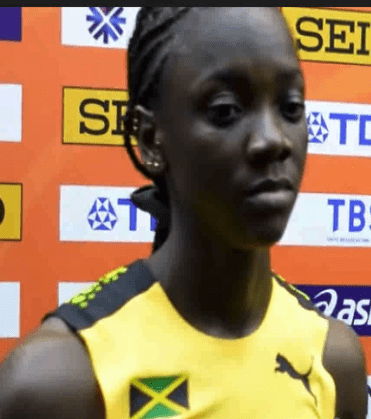 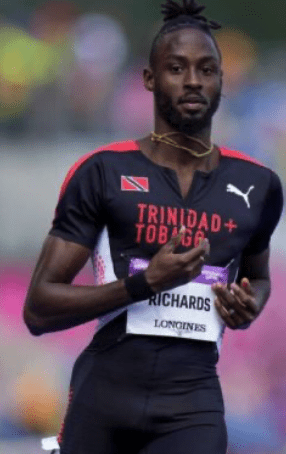